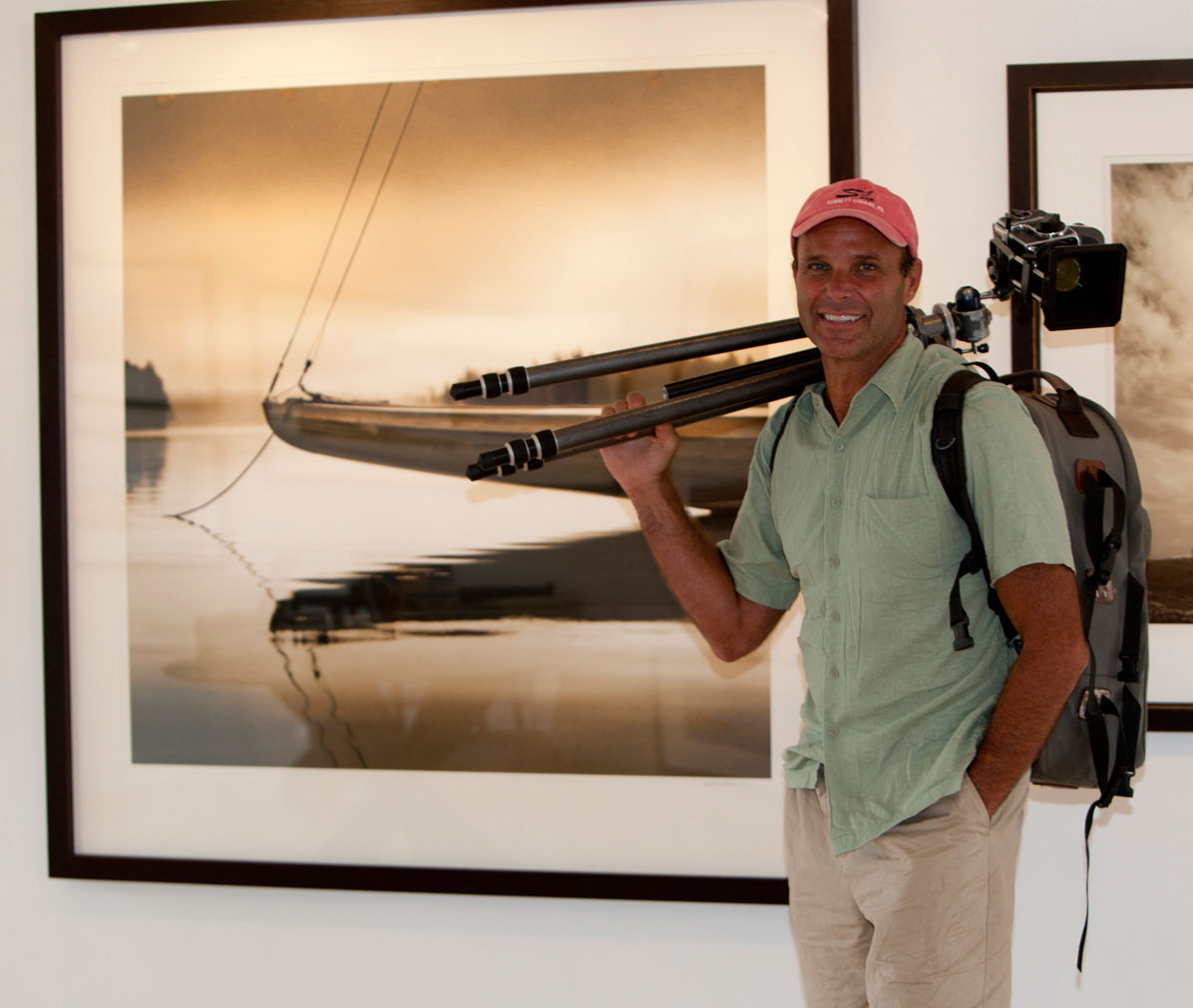 Michael Kahn’s stunning seascape and spectacular sailing photographs are exhibited in art galleries and museums around the world.

With his 1950’s camera, Michael travels extensively to photograph the world’s finest boats and pristine seascapes. He collects his images on traditional black and white film and produces luminous silver gelatin prints in his darkroom. With a distinctive sense of composition and attention to tonal relationships, the emotional force exhibited in Michael’s photographs has allowed him to be one of the most memorable photographers of our time.

Born in 1960, Michael Kahn is a life-long resident of Chester County Pennsylvania. During his childhood, his family summered on the coasts of Maine and Topsail Island, North Carolina. This is where his love of the sea and sailing originated. After high school, Michael apprenticed in a portrait studio where they used Hasselblad cameras with a square 6×6 cm film format. Here, Michael received hands on training in film handling and black and white printmaking. Several years later, the owner of the studio changed the business model and became a commercial/advertising photographer. Michael stayed on as an assistant, learning skills in advertising, product and editorial photography. From there, Michael branched off on his own, shooting for magazines and other commercial clients. In 1990 he published a book of black and white photographs of the Brandywine River in Southeastern Pennsylvania. In the mid-90’s, Michael took his first sailing photograph of a small boat in the fog on a lake in the Adirondacks. This image launched his nautical photography career. Michael made the decision to stay with his film cameras instead of going with the new trends in digital equipment, and continues to make handmade photographs in his darkroom.

MICHAEL KAHN | Beneath the Surface 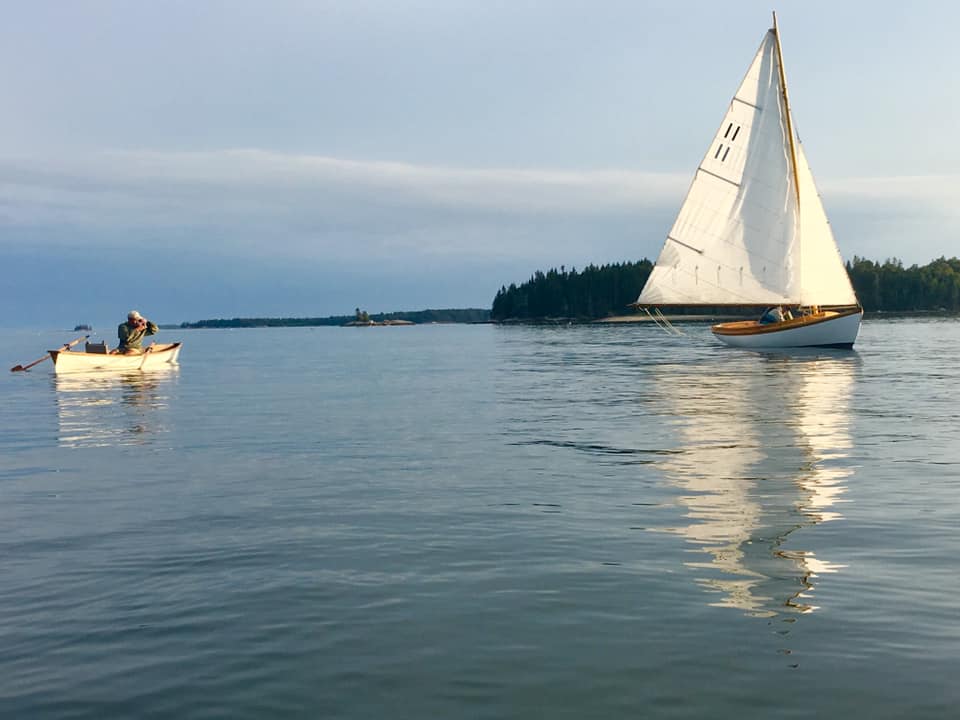 Marine and Seascape Photography, how to “see” in black and white, WoodenBoat School Brooklin Maine, September 5-11, 2021 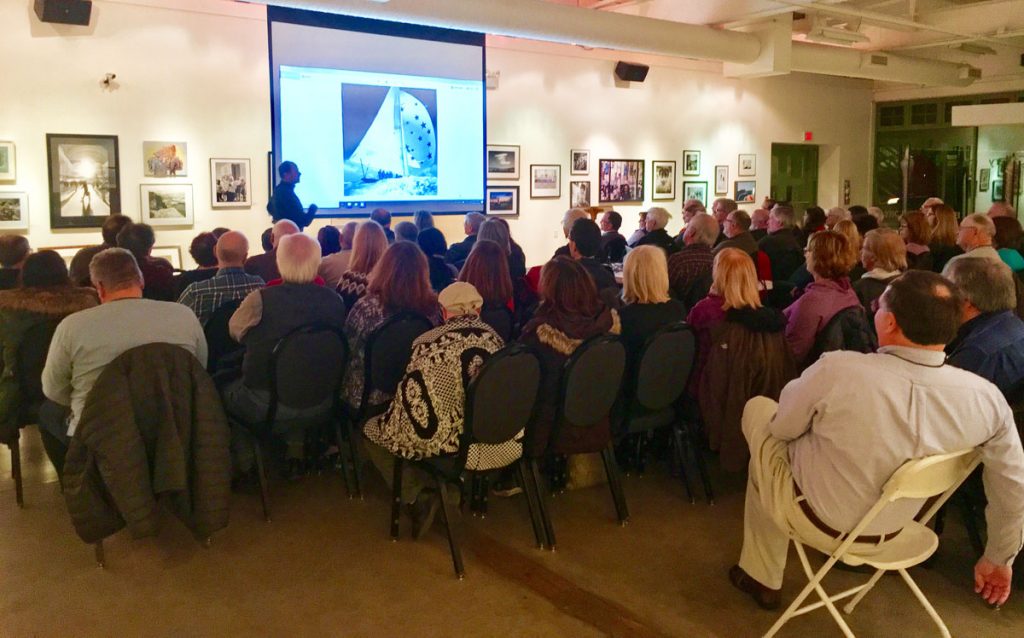 Over the Dunes, Brilliant Press 2015

The Spirit of Sailing: A Celebration of Sea and Sail, Courage Books 2004.